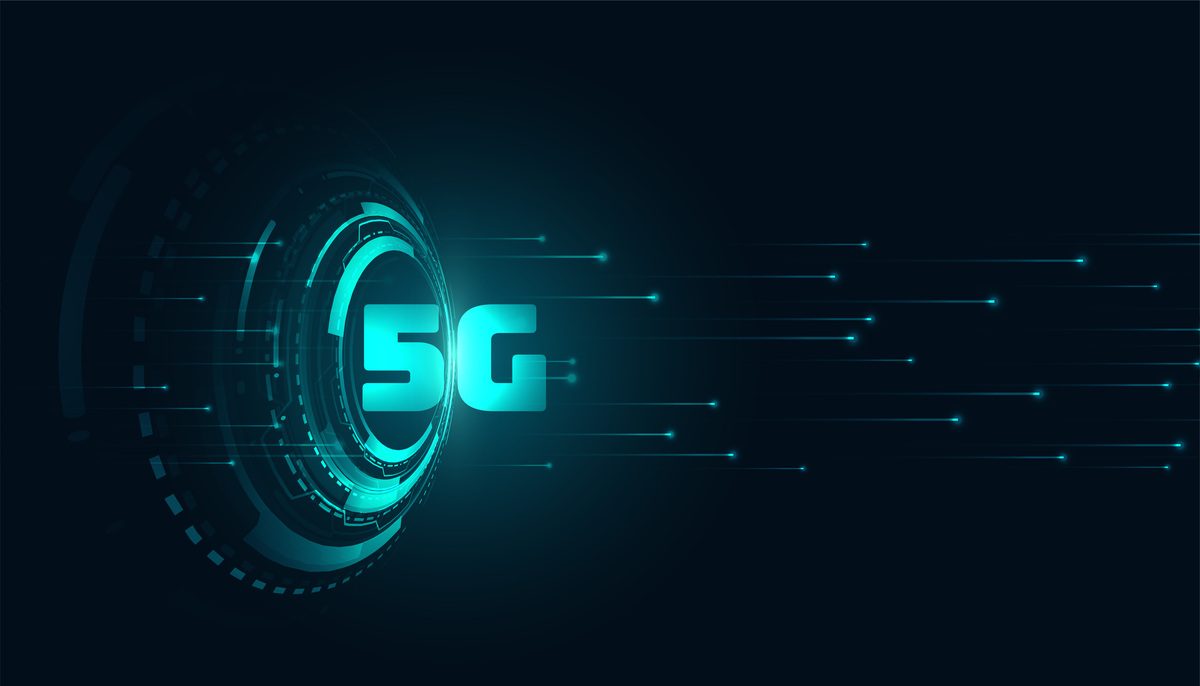 5G: Changing the Way the World Connects, Communicates and Collaborates

5G is the fifth generation technology standard for mobile networks. To put it in context, mobile technology is, in fact, upgrading itself every decade! Take for instance, the jump from the first generation of networks, back in 1980 to 4G Long Term Evolution (LTE) in 2010.  Thereafter stepped in 5G, which, clearly, won’t be the last version. Clearly on an upward path, this!

Under the Hood: The Nuts and Bolts of 5G

Being service-driven, the architecture of 5G networks is aimed at catering to diversified service requirements, in a flexible and efficient manner. Comprehensive cloudification of access, transport, and core networks is the foundation of this architecture, enabling the key technologies of E2E network slicing and on-demand deployment of services.

Network slicing is a key to evolution of 5G network architecture.

A word of caution, though, not every customer requires similar service attributes. And this is where 5G network slicing comes to the fore, to cater to different requirements including (but obviously not limited to) ultra-low latency, increased reliability, massive capacity and multi-Gbps peak data rates. In short, the service-driven architecture is bound to have an impact on every potential segment.

Now to break it down further, 5G mobile network services have been classified into three categories:

To put it simply (without losing sight of the larger picture), 5G is poised to cater to the next decade. Innovation is expected to be driven by the triple force of multi-gigabit speed; ultra-low latency and device density. Connectivity and intelligence will abound, be it for machines, devices or objects. The future is bright! 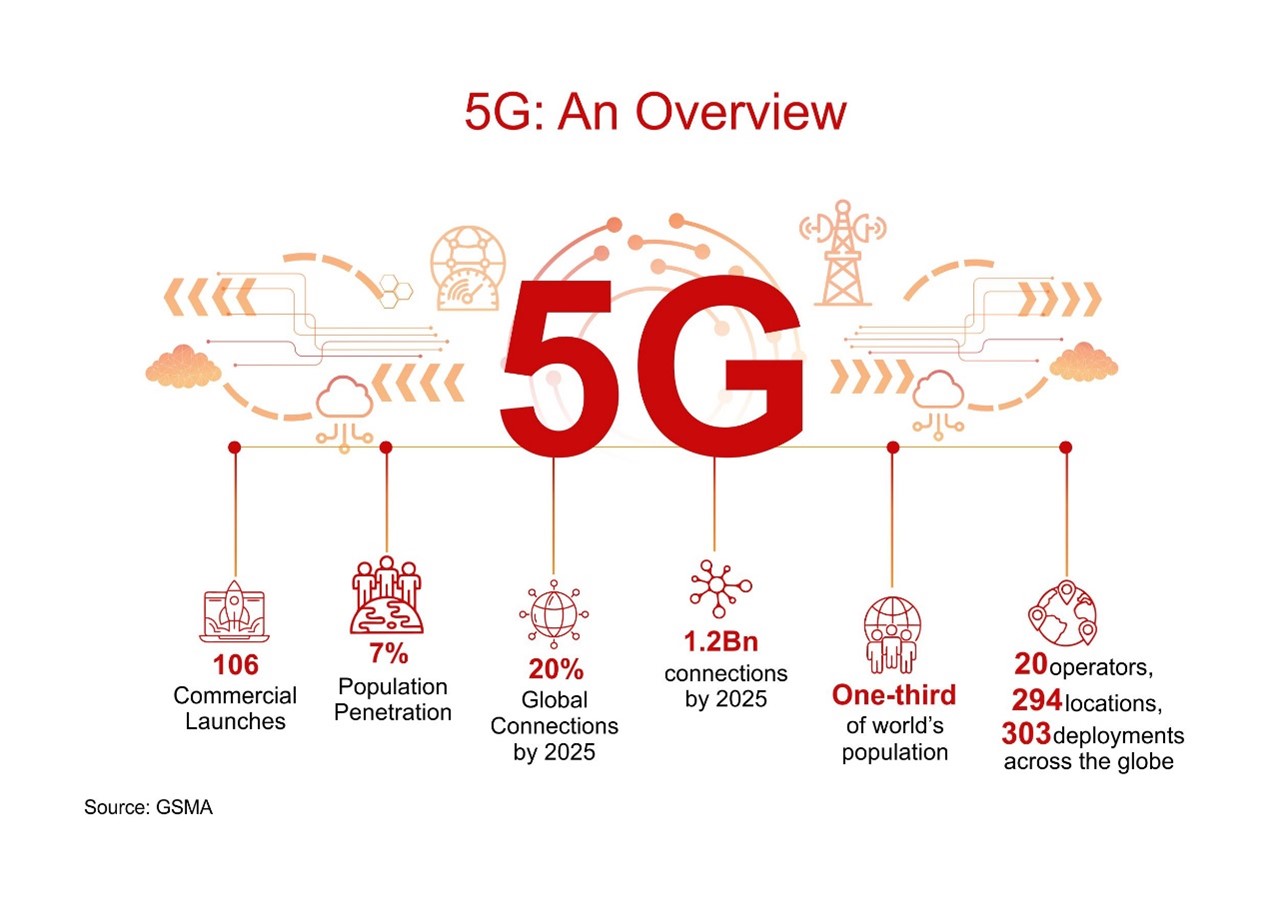 Now, moving onto pertinent use cases, to change the course of this blog a bit. First and foremost, each segment, whether customers, industries or operators, stands to gain significantly from leveraging 5G. And why not, if the vision is a “digital-first, connected era”, it only makes business sense to jump onto the bandwagon! 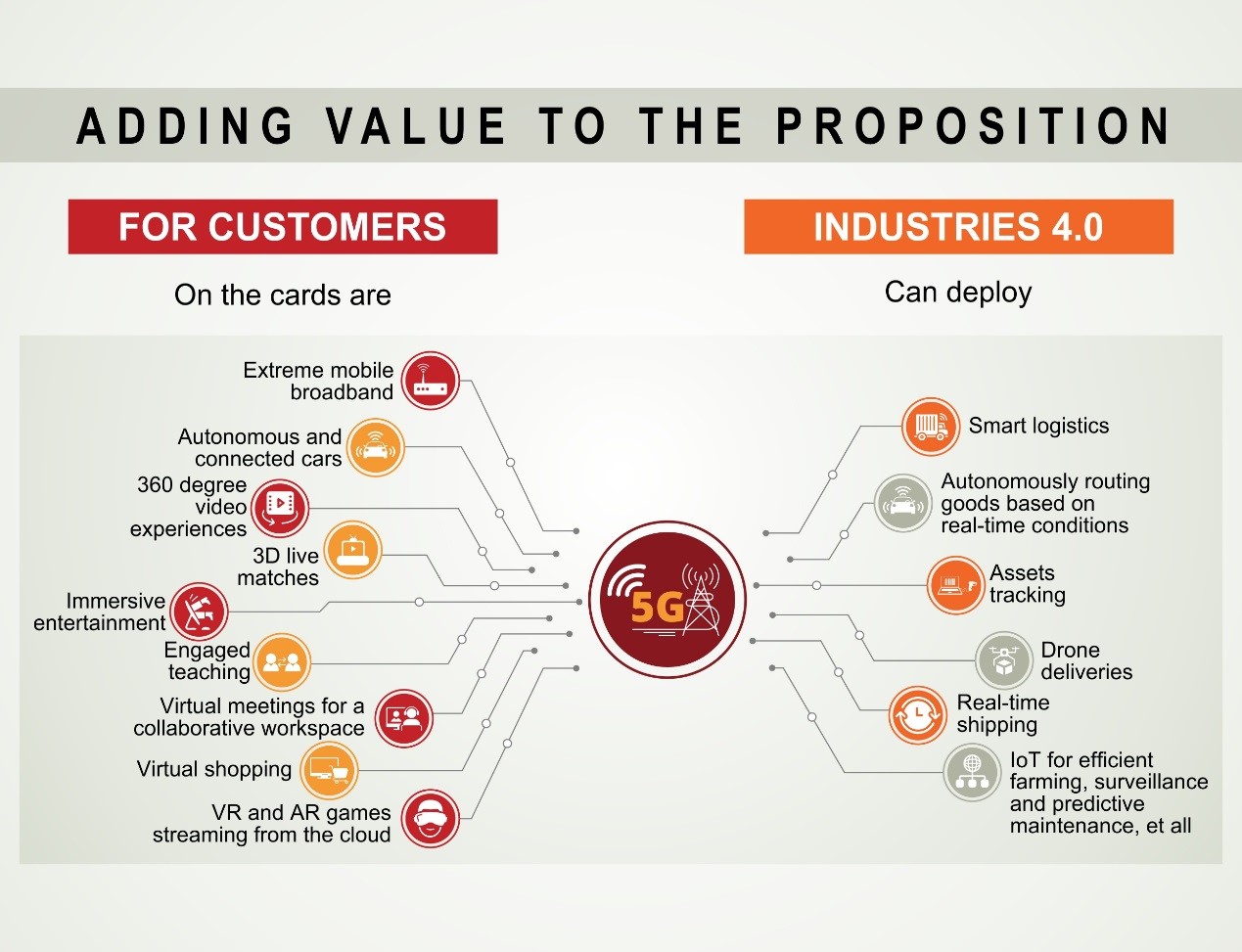 The era of 5G is well underway. The question is, is the global communications space prepared to leverage this to the fullest?

Manish Jain is Chief Technology Officer and Vice President, Comviva. He brings to the table over 17 years of work experience in the telecom value added services Industry, spanning research and development projects and... 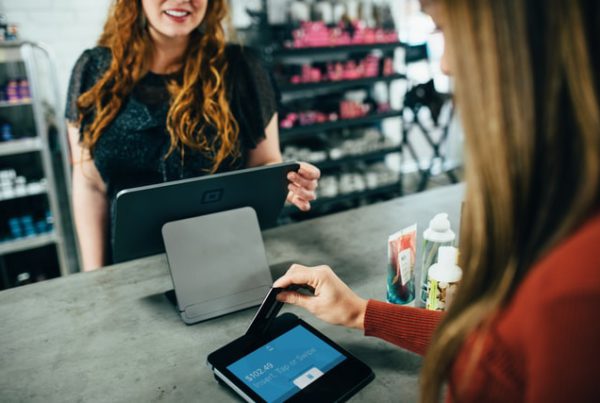 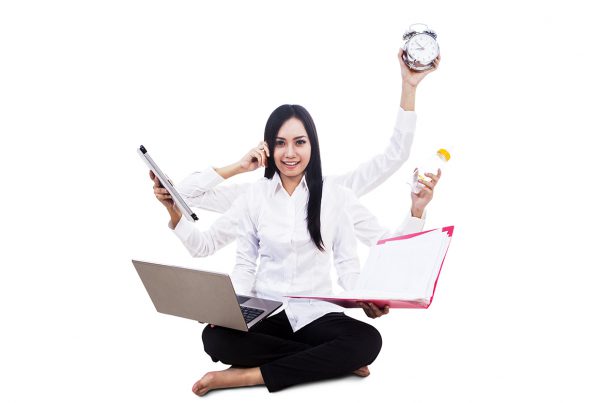 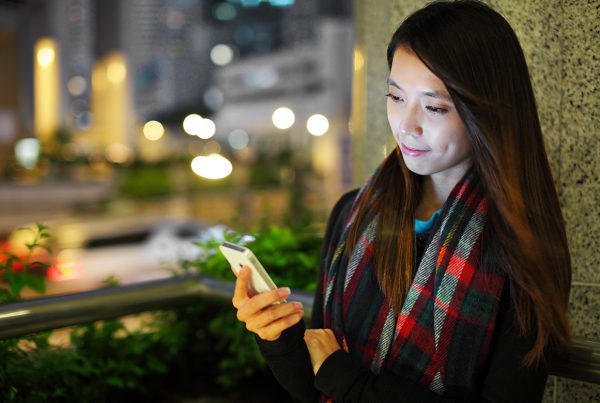 Mobile- only, Only Mobile?