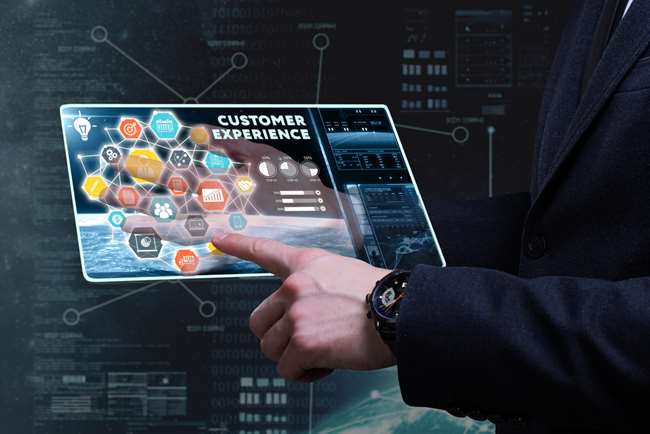 The (on-going) State of Confusion in the Cryptocurrency Marketplace

On coming up with the above title for this article, it struck me that we could easily do a recurring weekly column on the topic, given the current state, confusion and volatility of the overall crypto and blockchain marketplace as of late
It is clear that the “single version of the truth” that is one of the most significant aspects of blockchain delivery simply doesn’t exist for stories and discussions on the subject. The following provides some entry-level clarity and insight to provide readers with a firm foundation of what I consider to be accurate, unbiased and correct information.
We are going to quickly cover the continuous fluctuations, ICO v. equity / venture capital; security v. utility tokens and a view of what exactly is a whitepaper for. So, in no particular order:

The Pricing Game
The following two charts are my split forecast for the cryptocurrency market as a whole.

Now, this isn’t intended completely as a joke – it is also meant to deliver a key point: the use of traditional market tools, measures and KPIs do NOT apply in the crypto space.
If traditional forecasts do track true to actual performance then it was by happenstance, not by advance knowledge: the new market cannot, at least not at this nascent stage, be forecast by either traditional or non-traditional methods. Anyone telling you otherwise about the market as a whole – not necessarily a specific token or coin – is not being forthcoming, in my view.

Security or Utility Tokens: this was the magic question…
And, in a lot of ways, it remains the question. While the US markets and SEC control are determining their views, it is probably useful to establish what should be the investors view regarding utilities v. securities, which I will take the liberty to define as
In a Stock IPO, you buy and own share equity, as an asset, with the intention of it appreciating in value in a regulated marketplace, whereas with a token offering, either security or utility, you buy and own a digital asset and receive no equity.

And that is where the differences only begin.
A Utility token or coin offering, is typically less or completely unregulated by authorities whereas Security offerings are being considered, by some countries, for regulation and controls similar to national stock exchanges. The lines become even more blurred when utility tokens, designed for use as currency within a closed ecosystem, are made available on secondary exchanges. When this occurs, such tokens are, by some authorities, being considered as securities since it is market forces that are now driving the price, rather than solely their utility use.
And, as a final addition to the confusion, the SEC in America were considering that bitcoin was not a security whereas ether was, the difference being that the former didn’t actually raise investment. Their next flip, or flop, was that the nature of ether usage for the Ethereum network did suit the definition of a utility token. Which is good, but no so much since other elements of the definition of utility tokens are invalidated by elements of ether. Stay tuned: I am sure it will only get less clear as things move forward!

ICO v VC / Equity: Investment approaches
At a recent Blockchain Summit in Frankfurt, I was sitting in on a round table that I was asked to attend at the last minute (hence, I didn’t know the topic, in advance). When I realised the topic up for discussion was ‘Should I be looking for VC funding or doing an ICO?” I was, well, more than a little surprised at a table of experts naively asking what I would have thought was a rhetorical question.

Why rhetorical? Because the answer to the question is already within the definitions of the raise: an ICO should be considered if you have a viable business model that suits the space (in brief: problem defined; solution provided; revenue paths; intelligent token ‘connection’ to business model, scalable community of stakeholders using the ecosystem, etc.).
Now, such a business could also go for VC funding – but a model without those basic characteristics will be suitable only for more traditional investment vehicles (Venture, Angel, crowdfund, etc.). So, simple clear lines that work one way, but not the other: motorway stripes are the perfect analogy.

ICO: Whitepaper: a pitch deck by any other name (smells the same)
There is hidden truth in all of this: no matter how amazing, magical, precise, concise, illustrative, warm and cuddly might your whitepaper be, it only succeeds if the marketing and investor relationship / amplification / ICO execution team gets a strong token model front of the right investors, and in the right context.
The root key word above is “invest” which you might recall as the “speculative placement of resources in anticipation of making a profit”. It is important to start there because without focus on that definition, you are not positioning yourself to succeed.

The investment element – and the risks – are all that a standard investor is looking for. Yes, in the crypto-world be seem to be redefining just what is a standard investor but there are still plenty of them out there, and they’re holding a lot of capital. And the sheer amount of choice, let alone the quality variances mean that they are being forced
The whitepaper is the window to your Business Vision and how it makes money. It is how you are selling your business to investors and partners, current and future. It describes and connects your business proposition with your markets and your token model.
It is selling the concept primarily on its own merits… which happens to be the key to the mechanics and psychology of selling: the ideal position is one where we put something in front of someone, which allows them in turn to easily see and work out, for themselves, something that is worth buying. We don’t want to be in the position of trying to convince them to buy and we do that by ensuring that the wp is a cohesive connected story that enables just that and, in so doing, moves them from the role of passive reader to that of active investor, and a request for your wallet address.

Final Thoughts on Crypto Today
It / they will go down, and up… but in my view the upside is where it will be heading. I can’t predict with any accuracy anything at all, but my feeling is that not only is it here to stay but, as consumer uptake, investment in and usage of bitcoin – and the ease and security of doing so improves – then as far as I can surmise bitcoin and a fair number of altcoins will, over the next twelve months, be felt and seen to make a tremendous impact in the markets in general and reflect that impact in their valuations.

Daniel Steeves is a passionate business and technology planner and advisor, a translator who bridges the gaps, unifying perspectives across management, commercial, marketing and technical and customers. A Canadian-born, deep-skilled technologist and business transformation... 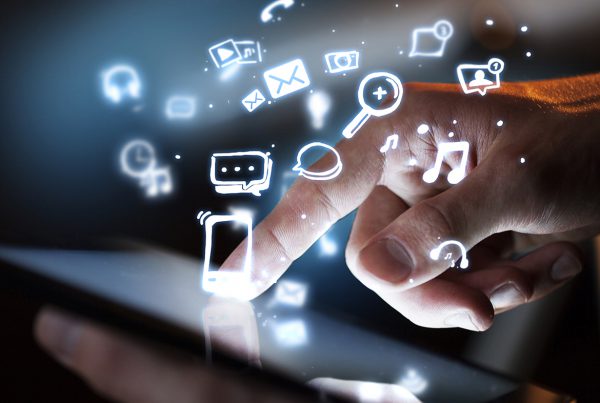 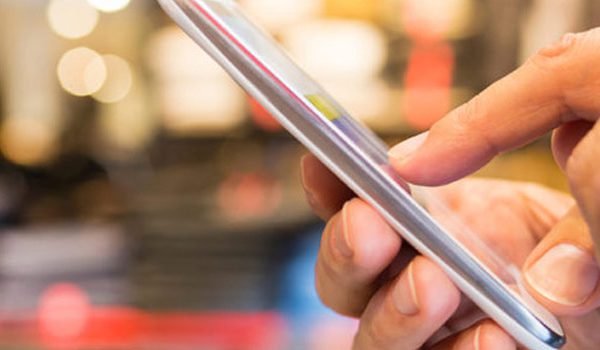 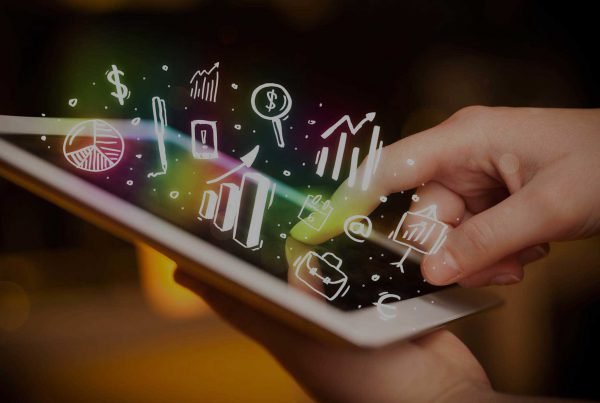