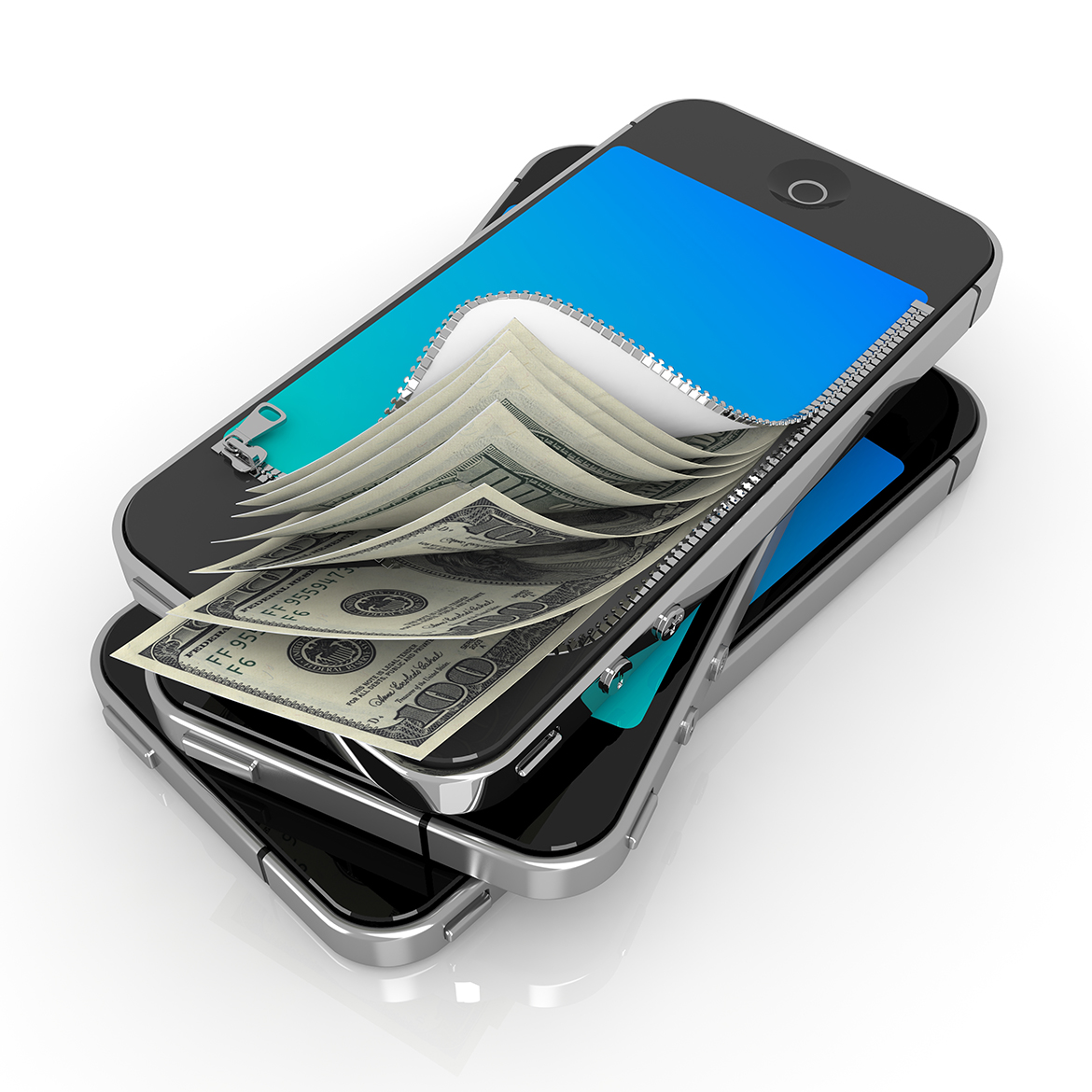 Cash is still the king. Well, in India at least

According to the Reserve Bank of India (RBI), as of February 2015, India had over 20.86 million credit cards and 538.03 million debit cards-in other words, quite a bit of plastic money. In fact, these numbers are only going to increase in the near future, what with India’s major banks allowing everyone with an Aadhaar card to open bank accounts. Now, to throw a spanner in the works-debit and credit card players, pay attention-a majority of all monetary transactions in the country are still carried out via CASH!

A dearth of debit and credit cards in India is clearly not the reason for this huge gap. So, what is? Well, for starters, the country had only 1.09 million point-of-sale (POS) terminals as of February 2015, again, according to the RBI. The reason for this dismal number is simple-a POS terminal is an expensive proposition. And the clincher-the viability of such equipment is contingent to achieving a certain minimum transaction volume. Needless to say, these conditions effectively exclude small and medium-sized merchants and create an overcrowded marketplace for the big players.

Meanwhile, the marketplace itself is flourishing. According to stats released by the India Brand Equity Foundation, in 2013, the total size of the Indian retail market was $490 billion and is expected to reach $1.3 trillion by 2020. This potential naturally implies that every retail company-irrespective of size, turnover, etc-will rise to the challenge with rupee signs in their eyes. And an increasing number of POS terminals will magically appear.

The journey for small and medium-sized merchants, however, remains an uphill one-and not just because by and large, they still faithfully propound the virtues of fixed point of sales (POS) devices. As a small side note, it is, in my opinion, an appropriate time to point out that these devices entail a substantial amount of upfront investment (in the form of rentals)-not to mention high cost of maintenance. In fact, fixed POS devices are no friend of merchant acquirers either-think of the funds required for maintenance and all kinds of logistics associated with the machine!

But, wait, there is a light at the end of the tunnel. The magic portion for these players is a payment device which entails little or no expense in terms of deployment and maintenance. Moreover, the solution ought to adhere to approved standards of transaction and data security via PIN authentication and all security certification standards. And last but certainly not the least; it should leverage both the mobile device and plastic money to the fullest.

Enter the mobile POS (MPOS). It wouldn’t be an exaggeration to state upfront that this solution is labelled as “disruptive”, potentially driving down the price of regular POS terminals by as much as 50 per cent and offering significant value adds such as EMI payments, mobile top-ups, payment analytics and even cash and check reconciliation via its mobile app.

Another plus in its kitty is the fact that cash-on-delivery (CoD) has emerged as the most favoured payment method in India. Customers are not always comfortable with making a prepaid transaction on a new website. So, the next best thing is to opt for CoD. Given that small and medium-sized businesses in India mostly accept ‘cash-only’ payments, owing to the large fee entailed in card processing deploying MPOS makes good business sense. It opens up an affordable channel to accept alternate forms of payment, from cards to the mobile handset. For the big boys of retail, MPOS could provide support in managing the workforce, sales force etc. by providing mobile-based inventory management, automatic sales records, etc.

There is little doubt that MPOS has received an enthusiastic response, especially keeping in mind the spate of platform launches last year. However, its long-term success is contingent on a very fluid factor-the uptake of technology by the small and medium business (SMB) segment.

Accounting for over 17 per cent of the country’s GDP (according to a joint report by NASSCOM and Frost & Sullivan), this segment is very crucial, to say the least. Traditionally, its relationship with technology has been a difficult one, as it chose to adopt IT in a selective manner. Things changed soon enough, though. Despite its size, the SMB segment faces many challenges, such as fragmentation, unorganized growth and scalability issues, to name a few. Hence rose the need to streamline operations, standardize processes and enhance productivity and quality of products and services.

Today, led by the retail and hospitality segments, the SMB sector remains one of the biggest spenders in this regard. To illustrate, as per a report released by NASSCOM in association with Frost & Sullivan, the Indian SMB market spent about $8.7 billion on IT in financial year 13. Of this, 45 per cent was spent on hardware, while 40 per cent was on IT services (implementation, support and training) and 15 per cent was on software licensing and software as a service (SaaS). Going forward, the segment’s pockets will continue to be deep-the SMB segment is estimated to witness a 15 per cent year-on-year growth, which will propel the IT spending in the sector over $18.5 billion by financial year 2018.

Of all the overall technology solutions available, industry experts reckon that cloud adoption on will be a key element to transform the SMB ecosystem. The platform’s inherent advantages such as low CAPEX and TCO, flexible storage options and easy data management is beckoning these players. As a result, SaaS adoption by Indian SMBs is growing at a CAGR of 25 per cent and is expected to reach $370 million by financial year 2018. A significant portion of SMBs would continue to focus on business software and enterprise applications, mainly for an integrated business view.

That apart, these players have realised the value of an all-encompassing presence online. Subsequently, they have their own digital store front or tie-up with e-commerce majors, like FlipKart and Amazon.

To illustrate, Amazon is offering various interesting services and tools to Indian SMEs, in addition to the “Sell on Amazon” facility.  For instance, it has opened up the global markets for products manufactured by Indian SMEs, with the help of Amazon’s Fulfillment by Amazon facility-where Amazon will pick, pack and ship to customers directly.

Moreover, the big boys of e-commerce, including Snapdeal, Flipkart, Amazon and eBay are coaching small traders on how to use a computer, send emails, click a photo and upload products. It doesn’t end there-apart from the bells and whistles, also on the agenda are more serious tasks like warehousing and inventory management. The bottom-line is simple and a win-win situation for both parties. Use digital literacy as bait to lure more sellers into the booming e-commerce marketplace. More users imply more products which ultimately imply more customers.

To conclude, the point of this blog wasn’t to extol the virtues of MPOS, but to remind my readers that the SMB segment is rising-and fast. The secret sauce for success, therefore, is for players to create a mash-up of MPOS-based payments with frills like inventory management, customer relationship management, campaigns and loyalty management programmes, offers and coupons, et al. Voila? Not quite yet. Cash is still the king. 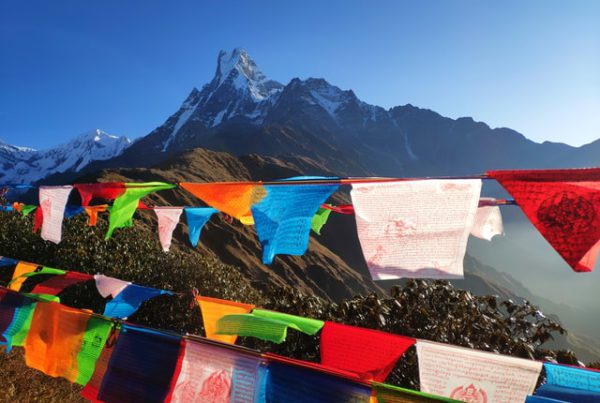 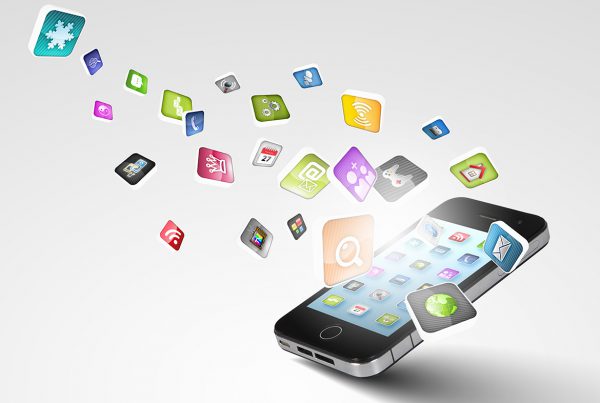 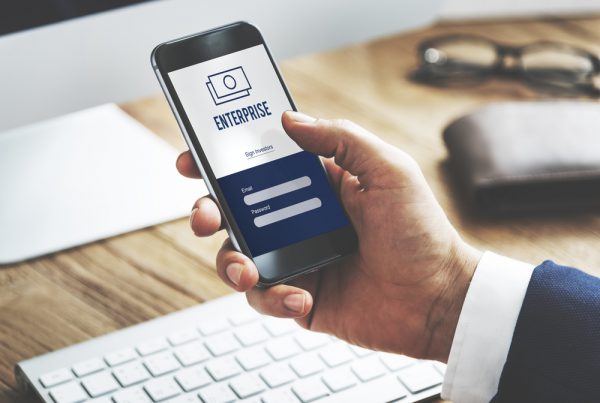