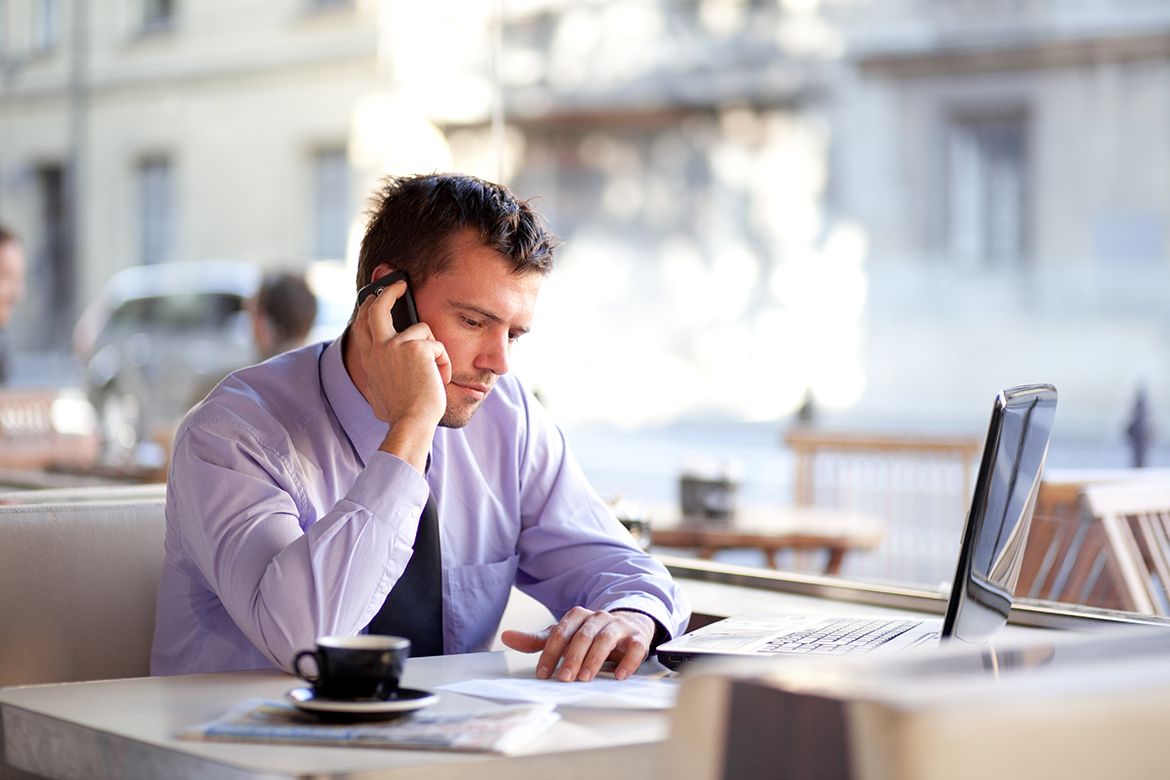 Piracy has been increasing day by day, making it a challenge for producers to keep their work safe. They suffer a loss of approximately $2.7 billion each year.

Around 70 per cent of online users find nothing wrong in online piracy. The reason for content piracy is the increasing demand for content consumption compared to the limited supply.

Internet piracy statistics show that the illegal file sharing is prevalent around the globe in all markets – both developed and emerging. 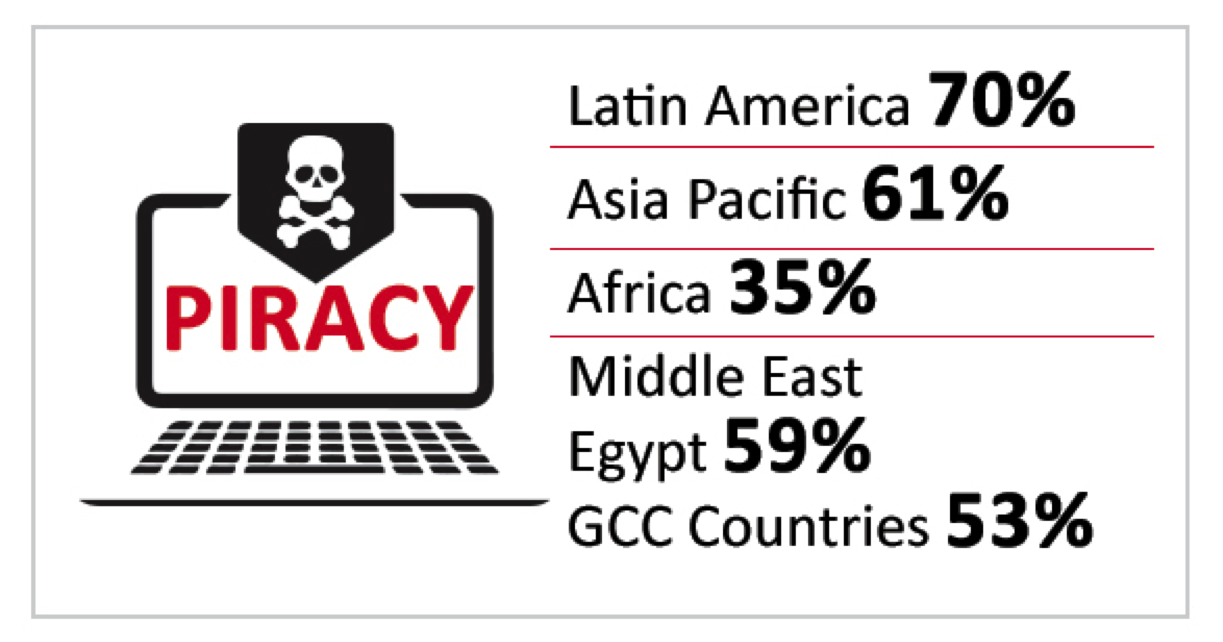 Majority of the pirated content consumed in the mentioned countries is mostly by people from age groups of 18 to 24 years. Approximately 58 billion visitors online were to stream pirated content, with 28 per cent via mobile streaming piracy. A 25 per cent increase has been observed in the number of sites converting YouTube music videos into mp3 formats. The consumption of pirated content on mobile devices has overtaken piracy from desktop devices, growing by 46 per cent last year.

Net, net, piracy is a long-standing challenge facing the digital content space. However, the good news is that millennials are willing to pay for content. 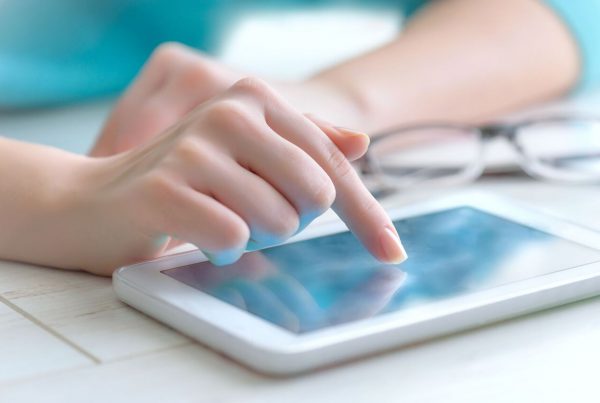 Leveraging the Promise of 5G with Next Generation OSS/BSS Stacks 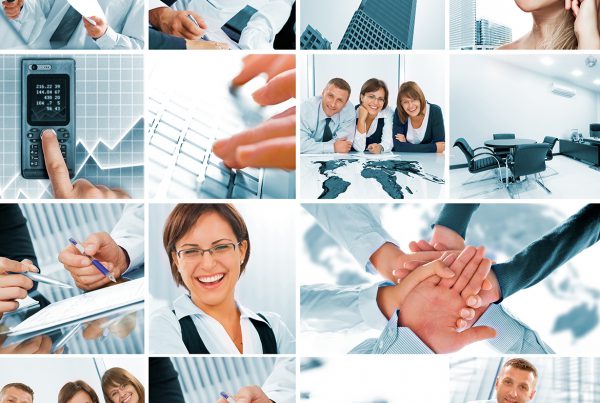 The Sales and Distribution Ecosystem in a Digitally Changing World 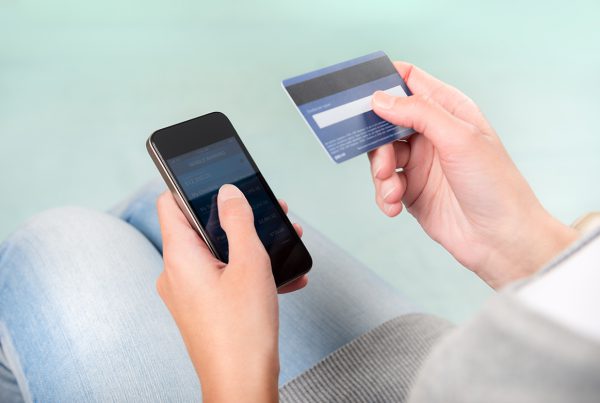 Digital Sales and Distribution Key to Telco Growth in LATAM