Automation and AI: The powerful catalysts reshaping the quality of telecom service experience

On October 4, 2016, United States, a “configuration error” by a technician resulted in an outage that blocked over 111 million calls. About a year later, in 2017, another outage was experienced due to a “configuration error” for the backhaul stall that affected services of multiple broadband service providers. A similar human error brought the internet to its knees when a route leak caused by Telekom Malaysia slowed down the internet.

The recent rash of outages paints a somewhat bleak picture of network performance. Outages are happening too frequently and too often for the customer’s liking. Businesses are running losses into millions due to frequent downtime affecting key business areas. Beyond the lost opportunities, dissatisfied and unhappy customers and plummeting revenues, there are the intangibles, such as damage to reputation and corporate image, both of which cannot be monetized. Most critically, operators are taking hours to pin point at the root cause of the issue, and that too after it has been reported by many disgruntled customers.

While it is easy to blame on human frailty, lapses of concentration, task immediacy for these errors etc., a truer evaluation will take the rising complexity in telecom operations as being one of the key issues. Today, the relentless pace of consumer connectivity has passed beyond the point where human or manual control is not enough to keep the operations running, let alone deep diving into innovations and meeting customer demands.    With the increasing proliferation of connective devices it is only fair to say that telecom companies will face even higher levels of operational complexity in the future.  As a result, telco’s must re-examine their existing operations infrastructure and business processes to ensure that efficiency and innovation is able to coexist and thrive.

A Strong Business Case for AI and Automation

In the face of this rising complexity nothing less than a transformation of operations model will do.  In essence, it will involve shifting of dependence from people to processes, AI and automation (digital workforce) to drive efficiency and agility.  The resulting transformation will be networks that adapt intuitively to meet unforeseen demands and unexpected availability of key resources, networks that anticipate failure and self –configure to mitigate or avoid service impact, and networks that are profitable.

Automation of operations and services related tasks is proving to reduce delays and human errors significantly. Intelligent insights obtained from large data sets are driving self-diagnostics and optimization for better results. Use of machine learning and deep learning techniques are moving ahead at fast pace to provide outcomes beyond human capability and proactively solve issues before they starts affecting any significant number of end-subscribers.

With automation and cognitive machine learning technologies in play, the number of issues that can be resolved without human intervention is like an inverted pyramid, beginning with a limited set of automated scenarios and procedures, and growing with the ever-increasing knowledge base of the AI system to cover a varied and large number of problems with corresponding SOPs for resolution.  Emerging technologies like IOT are pushing the networks towards automation for better planning and connectivity. In a departure from manual systems where information collected from the nodes is provided to the human to take the desired action, AI allows the network to take the desired action on its own. In time, the network learns through multiple iterations, using machine learning techniques and thus adding to its capabilities.

As the world moves ahead to increasingly embrace automation, artificial intelligence and cognitive machine learning techniques, it is imperative and pertinent for all industries including telecom and IT to increasingly deploy automation and AI in their core activities and operations to bring in the desired efficiencies. Automation combined with cloud infrastructure enables businesses to dynamically and very quickly scale up and down capacity as per demand, drastically improve time to market and monetization of their new offerings, and become more lean to deliver “first time right” always, bringing a delightful consumer experience in B2B and B2C segments.

Anurag heads the global business of Mahindra Comviva in managed services domain and is responsible for profit & loss of managed services unit. He is a seasoned professional and brings with him over 23... 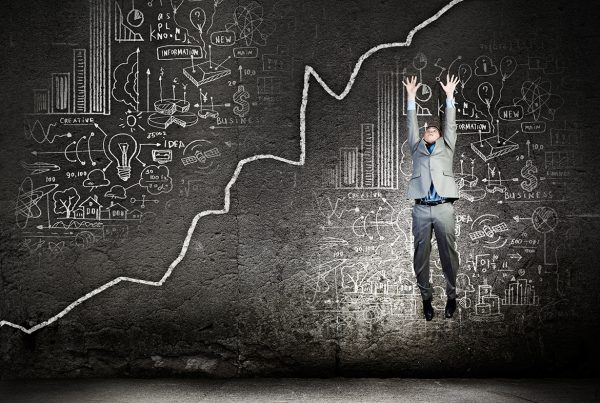 The Rise and Rise of Managed Analytics Services 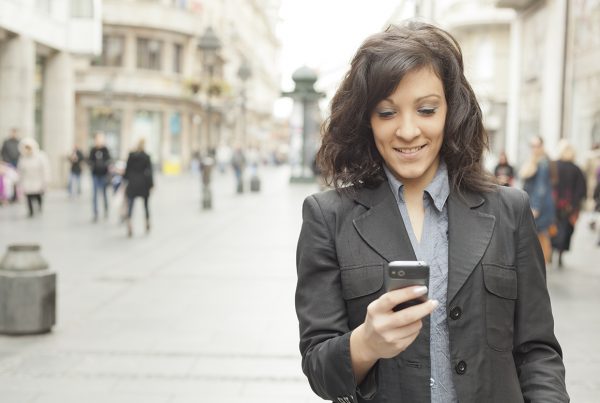 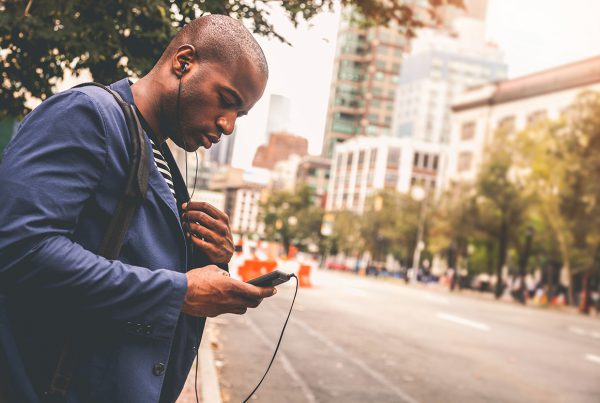