In the second approach, which we have seen in countries like Egypt and Jordan, the regulator provides a switching infrastructure and mandates all mobile money providers to join it. In Jordan in 2014, Central Bank introduced JoMoPay, a real-time payment switch for processing and switching mobile financial and non-financial transactions in STP (Straight Through Processing) basis and routing messages between multiple mobile payment service providers. Multiple mobile money and mobile banking services such as Umniah Mahfazti, Zain Cash and Bank of Jordan Mobile banking have connected to the JoMoPay switch. JoMoPay has also integrated with other payment systems in Jordan such as eFawateercom, Jordan’s bill presentment and payment solution, the RTGS (Real Time Gross Settlement System) and JoNet, the national ATM switch  (Figure 1). These integrations and use of switching infrastructure extends interoperability beyond P2P money transfer to other use cases such as bill payments, merchant payments and ATM cash-in and cash-out. In Egypt, mobile money and mobile banking services such as Orange Money, Vodafone Cash, Etisalat Cash (Flous), NBE PhoneCash, Banque Misr BM Wallet and CIB SmartWallet have connected to National Switch (123 brand) facilitating interoperability. The interoperability extends beyond P2P money transfers to other uses cases like merchant payments. Ghana is also adopting a switch-based interoperability approach.

Off-net transactions are used by mobile money providers to send money to consumers on other mobile networks. In this case, when sender sends the money to a recipient on another network, the recipient receives a code via an SMS. Recipient has to show the code to an agent of sender’s mobile money service to get the remittance in cash.

In October 2016, the GSMA Mobile Money team published harmonized mobile money APIs. The GSMA is encouraging its members to adopt these APIs. These APIs will enable faster integration with third party systems facilitating quicker interoperability between mobile money and banks, or among mobile money providers.

In October 2017, Bill and Melinda Gates Foundation launched Mojaloop, an open-source software to enable interoperability between banks and financial service providers. Mojaloop is free-of-cost, thus can be used by financial service provider, governments and regulators to develop an inclusive payment platform at low cost. It is designed with the aim to serve as a model for national payment switching systems. Mojaloop has been developed in collaboration with fintech firms including Ripple, Dwolla, ModusBox, Crosslake Technologies and Software Group, and employs technologies such as the Interledger Protocol for settling funds among multiple providers across their individual systems. Mojaloop software can be accessed on GitHub, an open-source development platform. It has 4 components:

GSMA: 2017 State of the Industry Report on Mobile Money

GSMA: 2016 State of the Industry Report on Mobile Money

GSMA: The long road to interoperability in Jordan

About the author: Mohit Bhargava has ten years of work experience in product marketing and research in the telecom domain. At Mahindra Comviva, he is serving as Manager in product marketing for the mobile financial solutions portfolio. His areas of function primarily include evangelizing Mahindra Comviva’s mobile financial products and their impact on transforming the financial landscape globally. 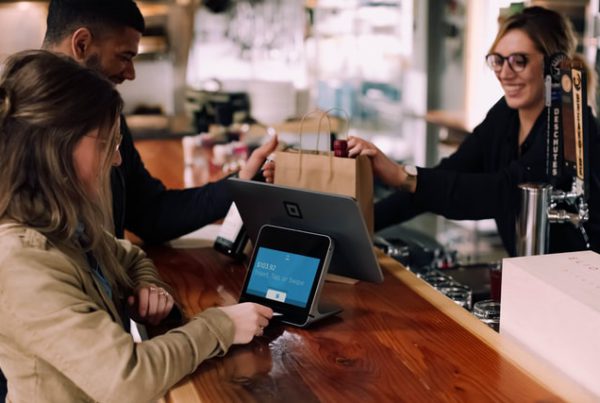 All That Happened India’s FinTech Industry In 2020 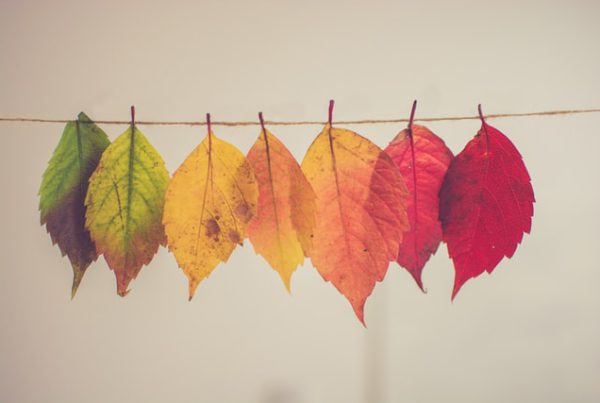 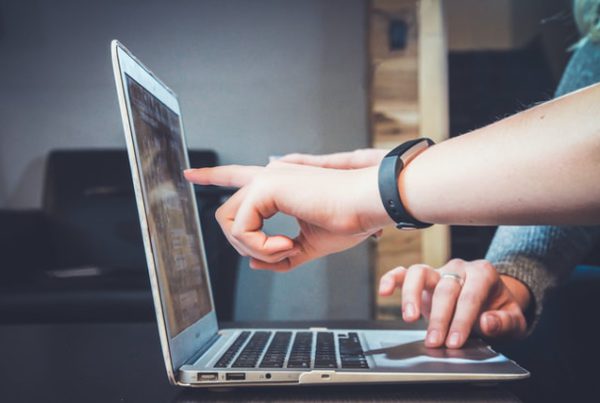 Changing the Rules of the Digital Services Game